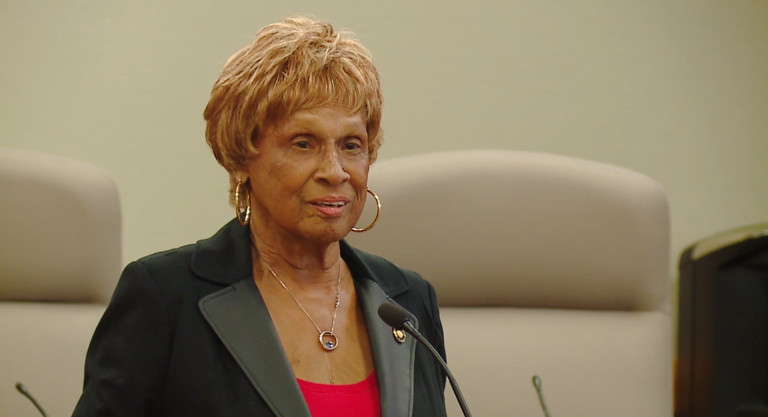 Winters, a longtime WOU supporter, was known for her work to further higher education in Oregon. Not only did Sen. Winters represent District 10, the region where WOU is located, but she also gave the Commencement Address at the 2018 graduation ceremony.

“Sen. Winters was an important member of the Western campus community,” said WOU President Rex Fuller. “She will be greatly missed for her leadership in the Legislature and her support for accessible higher education.”

Winters spoke in 2018 at a Capitol event that highlighted women’s suffrage in Oregon in conjunction with WOU students’ work with the Oregon 2020 project. In addition, a building on the WOU campus that houses the mathematics department and the OHSU School of Nursing program bears the name of Winters’ husband, Marc “Ted” Winters, who passed away in 2008.

“Sen. Winters always had time to share with students her life challenges and her support for their dreams,” said former state representative and WOU Board of Trustees Chair Betty Komp. “She was and always will be a role model for faculty, staff and, most of all, administrators. Her never-give-up attitude is an inspiration.”