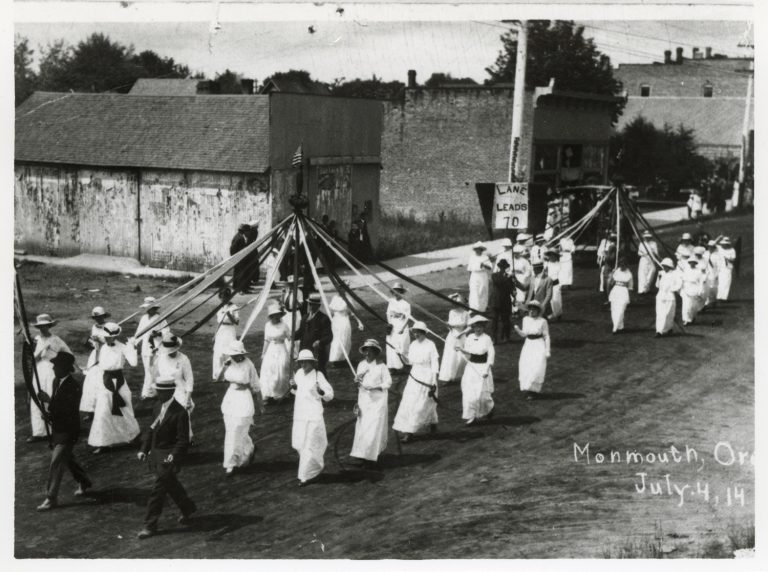 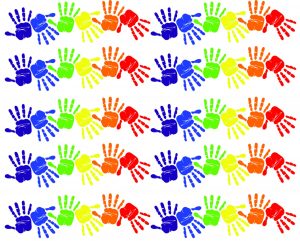 Lend your hands to help create a historical record celebrating the 100th anniversary of Oregon’s ratification of the 19th Amendment, which eventually placed women’s voting rights in the U.S. Constitution.

Participants will trace and cut out their handprints to create the interactive artwork. The panel will have the text of the 19th Amendment and handprints circling it in rainbow colors to symbolize the continued struggle for equity, human rights activism and the WOU community’s commitment to social justice. The 19th Amendment reads, “The right of citizens to vote shall not be denied or abridged by the United States or any State, on account of sex.”

Jensen explained by featuring the text of the amendment and surrounding it with handprints in rainbow colors that she hopes participants and viewers “will connect the voting rights movement with the broad struggle for human rights and social justice.”

Most Oregon women (with the exception of Native American and Asian women) had achieved the right to vote on Nov. 5, 1912. The battle continued for another eight years to secure the right for every woman to vote nationwide.

“This panel will be on display at Western Oregon and will be a historical record of how we as a campus commemorated the Oregon ratification centennial,” Jensen said. 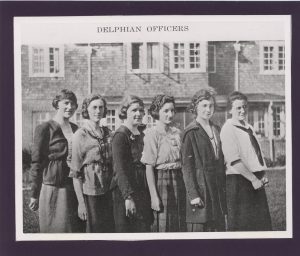 Winter term 2019, Jensen’s students in her Introduction to Public History class analyzed newspaper articles and editorial cartoons printed during the week of Oregon’s special legislative session, Jan. 12 to Jan. 16, 1920. The students’ work was a joint project with the Oregon Women’s History Consortium.

Jensen said she teaches her students why it’s important for them to vote by sharing the stories of “different voices from diverse people.”

“We have the power to make our communities better by voting, and we are the beneficiaries of the work that activists who have gone before us have done for social justice,” Jensen said.

The event is sponsored by the Social Science Division Symposium Series with Hamersly Library and CLAS. To contact Kimberly Jensen, jenseki@wou.edu.

For information on Oregon and the Centennial of the Ratification of the Nineteenth Amendment, including WOU student research and interviews, visit the Oregon Women’s History Consortium.