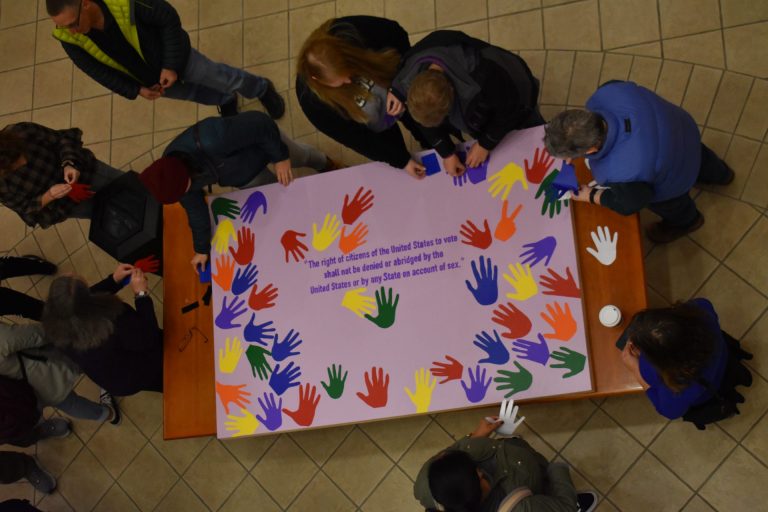 More than 75 people celebrated the 100th anniversary of Oregon’s ratification of the 19th Amendment by creating a social justice panel on Jan. 14 at Hamersly Library.

Western Oregon University history professor Kimberly Jensen said the panel will be displayed at the library. 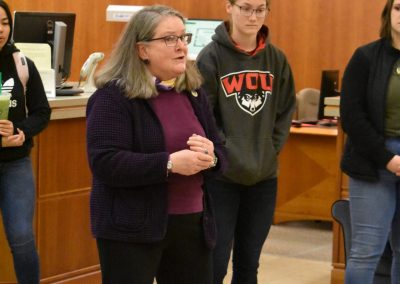 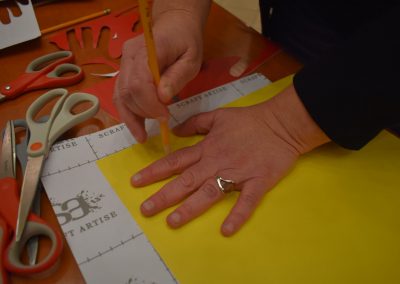 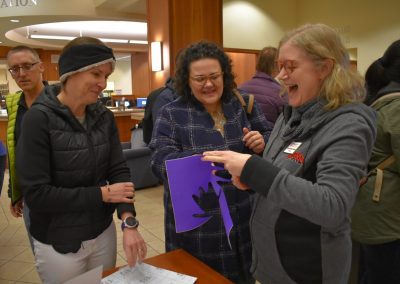 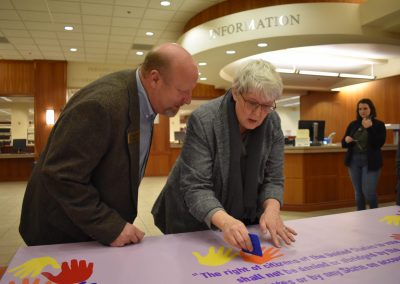 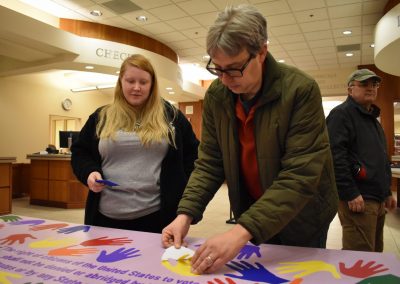 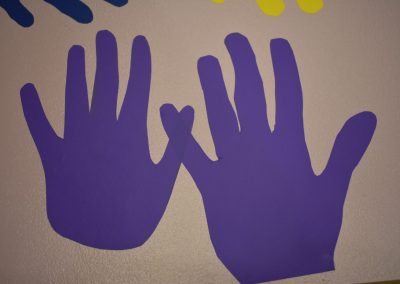 Can you find the W? 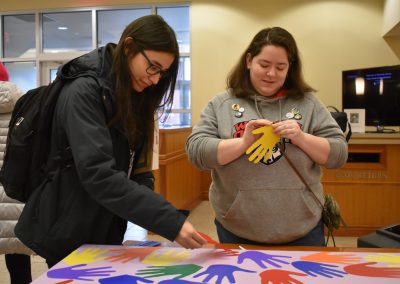 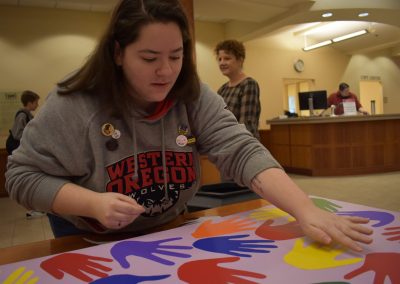 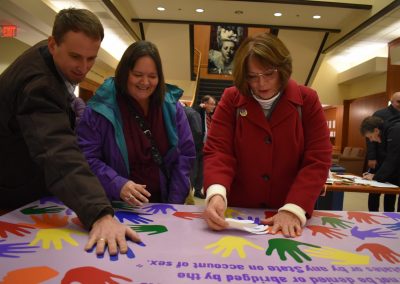 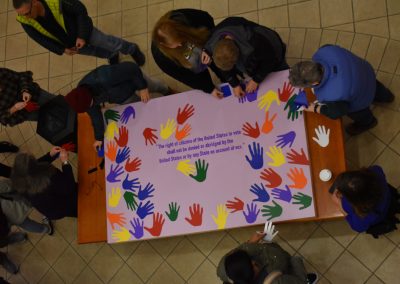 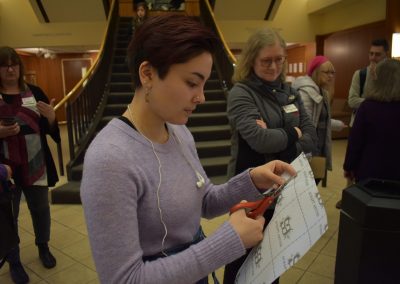 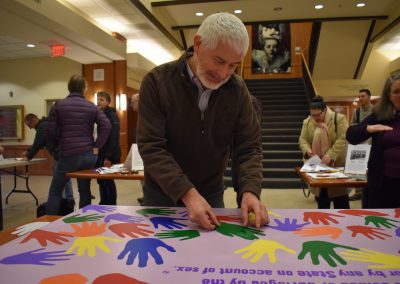 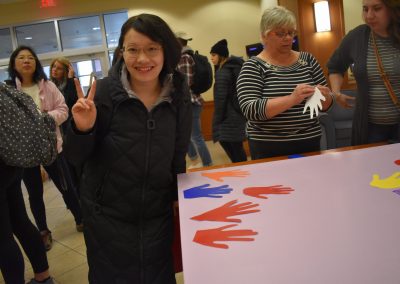 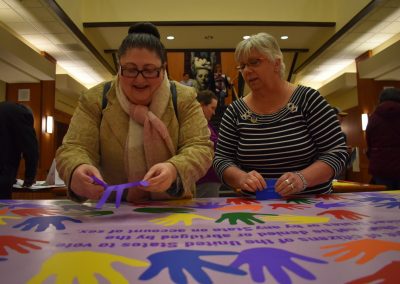 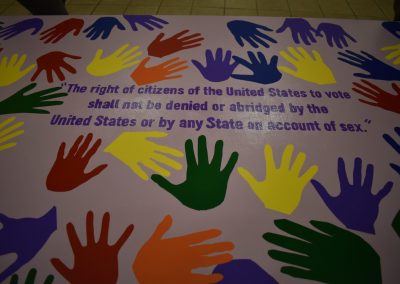