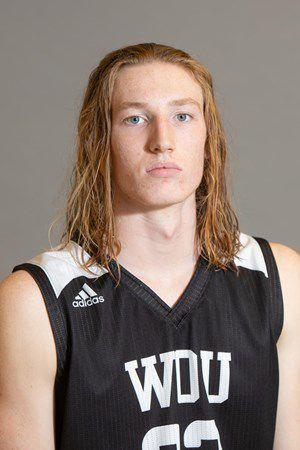 The Wolves compete in the D-II Great Northwest Athletic Conference.

The Wolves travel to Montana State Billings on Saturday.

Warmouth was the Southwest Conference Player of the Year and made the Class 6A all-state second team as a senior at RHS. He set school records for single-season scoring (726 points), career scoring (1,599) and single-game scoring (43).