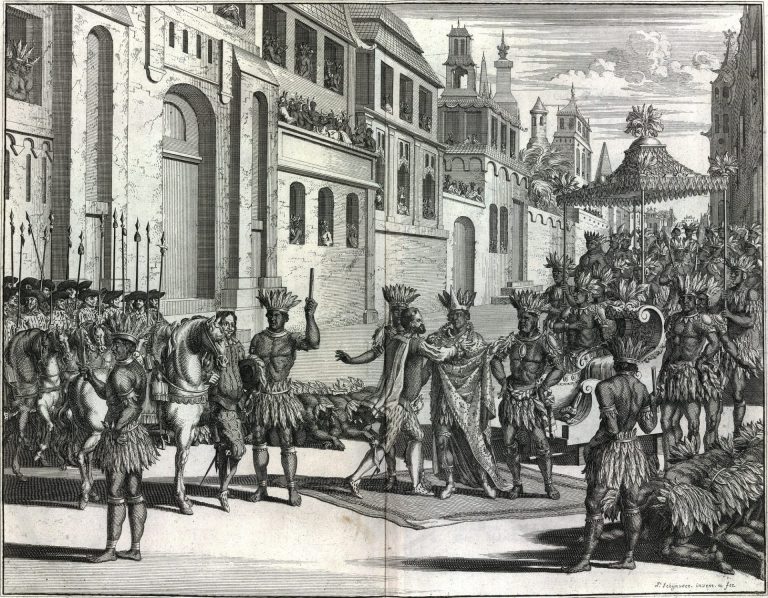 This Thursday, February 27, the WOU community is invited to attend a lecture by Dr. Sonia Kania titled From Southwest Spain to Southwestern United States: Spanish in the Age of Exploration. 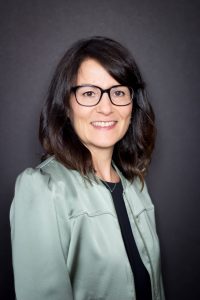 Kania is an associate professor at the University of Texas at Arlington who currently serves as the chair of the Department of Modern Languages. She focuses on the history of the Spanish language, particularly in the 16th and 17th centuries.

Kania provided some background in order for attendees to understand the history of Spanish colonization: “For much of the colonial period, the Spanish colonizing enterprise was centered in western Andalusia, the southernmost area of Peninsular Spain. Ships departed from the Andalusian ports of Huelva and Cádiz and arrived in La Hispaniola and Cuba via the Canaries, following the route that Columbus had established in 1492. Moreover, the city of Seville, also in western Andalusia, controlled all travel and trade to and from the Americas through the Casa de Contratación.”

The lecture will follow Spanish colonization from the late 15th century into modern day. Examples of colonial texts will be included, which “document the exploration, conquest, and colonization of these territories 500 years ago.”

In a more modern context, the lecture will discuss the effects Spanish colonization had on cementing Spanish as a historical language within the United States, specifically in the southwest. There will also be a discussion of the impact Spanish colonization had on U.S. culture, and how the Spanish language used within the U.S. differs from other varieties of Spanish.

When asked about the importance of the event, WOU professor Dr. Patricia Gimenez-Eguibar mentioned, “Now that the English only movement has resurfaced with such vigor at this time and we hear every day ‘we are in America, speak English,’ the community members will gain a deeper understanding and knowledge about Spanish being a historical language of this country.”

The lecture will be held from 3 to 4 p.m. on Thursday in the Werner University Center Willamette Room.

14 comments on “Upcoming Lecture Explores the Effects of Spanish Colonization”