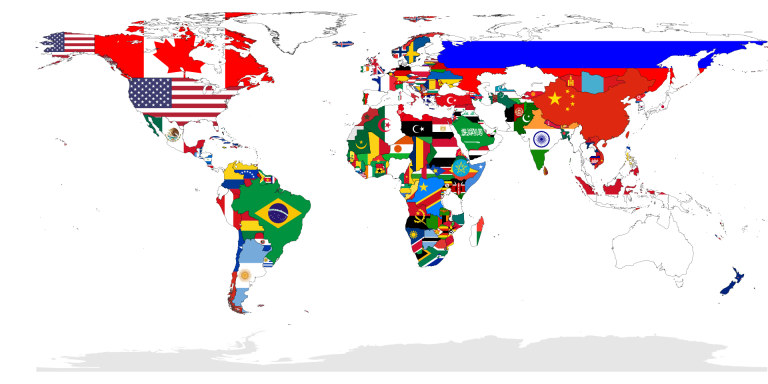 After earning his bachelor’s in Business Administration, Western Oregon alum Jay Bates ’93 took a job with a finance company, where he quickly learned he didn’t enjoy the corporate world.

As a former WOU baseball player and high school athlete, Bates found himself missing the team atmosphere. He also remembered the advice of a WOU professor who told his students not to do a job for the money. Instead, Bates said, the professor advised students that they would be forever wealthy if they did a job for the love of the work.

“I wanted to belong to something bigger, have an impact on people’s lives and do something that involved more than just me and my goals,” Bates said.

Captivated by the stories told by his friends who had careers in fire and police services, Bates went with them on a couple of ride-a-longs, and the rest is history.

Bates is now the acting captain of the Portland Police Bureau, where he has served in various roles for 24 years.

“I have had the opportunity to impact so many people’s lives, and I can’t think of another profession I would have enjoyed more,” he said. “I believe that law enforcement professionals can help repair broken situations.”

“The FBI National Academy was an incredible experience. The coursework focused on leadership and making positive changes in our respective organizations,” he said. “The instructors at the FBI Academy are top-notch. The instructors allowed the students professional experience to lead many of our collaborative discussions.”

Bates said there were 250 law enforcement professionals representing 36 countries. His roommate was from Rome.

“The comprehensive network of law enforcement professionals I was able to build will forever make my job easier,” Bates said. “As COVID-19 has hit the world, FBI National Academy #278 is collaborating to share policies and operating procedures that all the agencies are using. I have a network of friends across the entire world. I will forever be grateful for the experience.”

In his law enforcement career, he served in numerous roles including uniform patrol officer and coach, undercover narcotics investigator, a technical investigation sergeant, lieutenant of the Crisis Negotiation Team, lieutenant of the Criminal Intelligence Unit, Task Force Officer for the Drug Enforcement Administration and Task Force Officer for the Homeland Security Investigations.

The acting captain of the personnel division, Bates said the Portland Police Bureau plans to hire 200 police officers in the next two years. He encourages WOU students who like to help people, want to be part of a team and have diversified workdays to consider a career in law enforcement.

“The world of law enforcement is changing, and law enforcement leaders want diversified candidates that bring different experiences to the profession,” he said. “The job is about people and communication.”

Bates enjoyed his time at WOU, with his fondest memories of playing baseball with his teammates. Every December, he thinks about the Western Oregon Holiday Tree Lighting ceremony and how beautiful it made the campus.

“The professors I had at Western Oregon really cared about their students, and they strive to make sure you were successful after college,” he said. “The best recommendation letters for my future employers were written by my college professors.”

Bates enjoys traveling and spending time with his wife, Brenda, and their two children, Jake, 23, and Payton, 20.

“Like so many people from the Pacific Northwest, I love spending time outside. I’m a big sports guy and love playing and watching all types of sports,” he said.