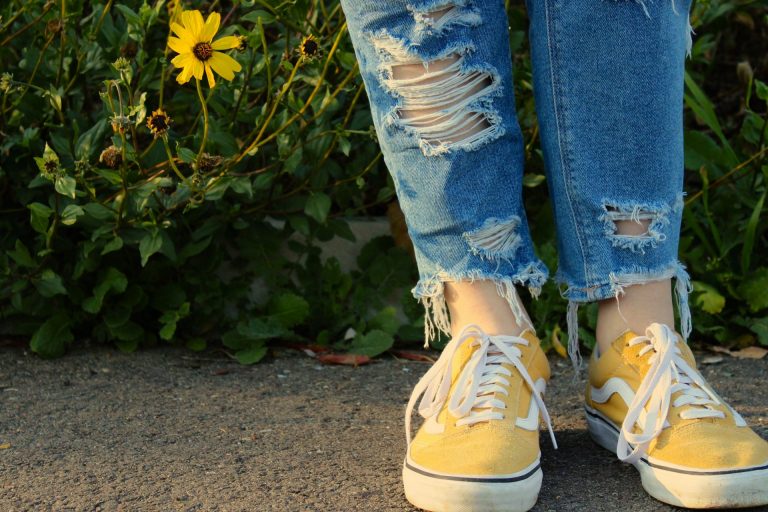 The violence prevention coordinator for Abby’s House at Western Oregon University, Warmbrand said Denim Day is an international event on April 29 to take a stand against the misconceptions that surround sexual violence. Abby’s House offers confidential, bilingual advocacy for survivors of sexual and relationship violence, currently in an online format.

“At WOU, we will join in solidarity with people from all around the world in a unified message to end sexual violence and the rape culture that perpetuates it,” Warmbrand said.

The Denim Day campaign began following a ruling by the Italian Supreme Court in which a rape conviction was overturned when the judges stated that since the victim was wearing tight jeans she must have helped the perpetrator remove them, implying consent.

People are encouraged to wear denim to dispel harmful myths such as what the survivor was wearing prompted the sexual violence. The message of Denim Day is there is never an excuse or an invitation to rape someone regardless of what they are wearing.

Abby’s House is holding a Fashion with a Purpose photo contest with prizes for people wearing their jeans in the funniest, most stylish and most creative and a Denim Day Online Rally, beginning at 2 p.m. April 29 featuring speakers and special guests.

In these unprecedented times, Warmbrand said Abby’s House wants to continue to share the important messages of preventing sexual violence and assisting survivors. Sadly, she said, being home for many survivors is not a haven.

Denim Day is a way to increase awareness that engages the community and results in a heightened recognition of friends and family that might be at risk, particularly during these times, and result in safe and empathic inquiry into their wellbeing and safety.

“To this end, events such as Denim Day oftentimes result in an increased understanding around sexual violence, with the eventual potential to transform harmful beliefs and attitudes,” she said.

Warmbrand said participating in Denim Day is a way to show solidarity with survivors and increase the awareness of both the prevalence and normalization of sexual assault and rape.

“It is the hope that these types of events spark conversations that matter, affording reflection on harmful attitudes and planting the seeds for safe, equitable, healthy and empowered ways of being,” she said.

Warmbrand said sexual and relationship violence has historically been considered a private issue. Instead, it needs to be recognized as a public health issue requiring the collective actions of individuals and communities to create a sustainable change.

When survivors share the story of sexual, domestic or relationship violence, Warmbrand said it’s paramount they are believed.

“We know from the research regarding university student survivors that they are most likely to disclose to a peer first,” she said. “This is an opportunity to listen nonjudgmentally, believe them and let them know that the incident was, unquestionably, not their fault. We always want to empower survivors to make their own decisions.”

Warmbrand wants students to know that even during this time of quarantine that volunteers and staff at Abby’s House can assist them.

“Please know that we are always here to support and walk alongside you through your process, particularly during this time of increased isolation,” she said. “We are deeply committed to be a safe place to land for students of all identities, as we recognize that the entrenched structural inequities present in our society inevitably impact our students at WOU.”