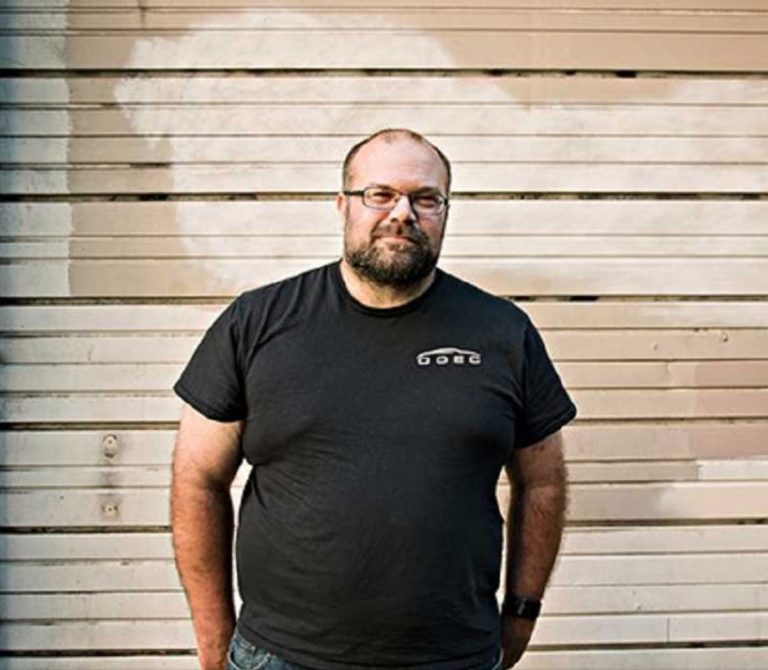 By Kristen Wohlers at the Molalla Pioneer

Molalla resident and driver-education teacher Timothy Beckham was selected by his peers as a national winner of the Teacher of Excellence award.

Beckham, vice president of the Oregon Driver Education Center and a driving instructor at Western Oregon University, is one of five driver-education teachers from throughout the United States to be selected for the honor, which includes a cash stipend.

It comes from the American Driver & Traffic Safety Education Association, the organization that represents traffic safety educators throughout the U.S.; and the National Road Safety Foundation, a nonprofit that has supported the Teacher Excellence Awards program for 10 years.

“Tim Beckham represents our best, who inspire others to be passionate and effective teachers of this important life skill,” said Rich Hanson, a longtime driver educator from Oregon who heads the selection committee for the ADTSEA. “We are proud to honor him and his colleagues as the 2020 Teachers of Excellence.”

The accomplished and now award-winning teacher has been at it for eight years. He first became involved in driver education because of his own kids.

“What better way to protect my children from the No. 1 cause of death for their age group than to create safe drivers around them?” Beckham said.

He has taken that task to heart and earned the respect of teachers and leaders around him.

“Driving instructors are dedicated and passionate teachers who often serve as role models in ways that go far beyond driver education,” said David Reich of the NRSF and a member of the ADTSEA board of directors. “The five teachers being honored with the Teacher Excellence Award have demonstrated impressive creativity and enthusiasm in the important work they do to make driving safely a lifelong experience.”

The awards are given in memory of Francis Kenel, a traffic safety engineer, former director of the AAA, author of driver-ed teacher training materials and a mentor to countless driver education instructors.

Beckham and the other recipients will be a part of an official presentation later this month when ADTSEA holds its annual conference virtually due to the COVID-19 pandemic. The awardees will offer presentations highlighting techniques that earned them the recognition.