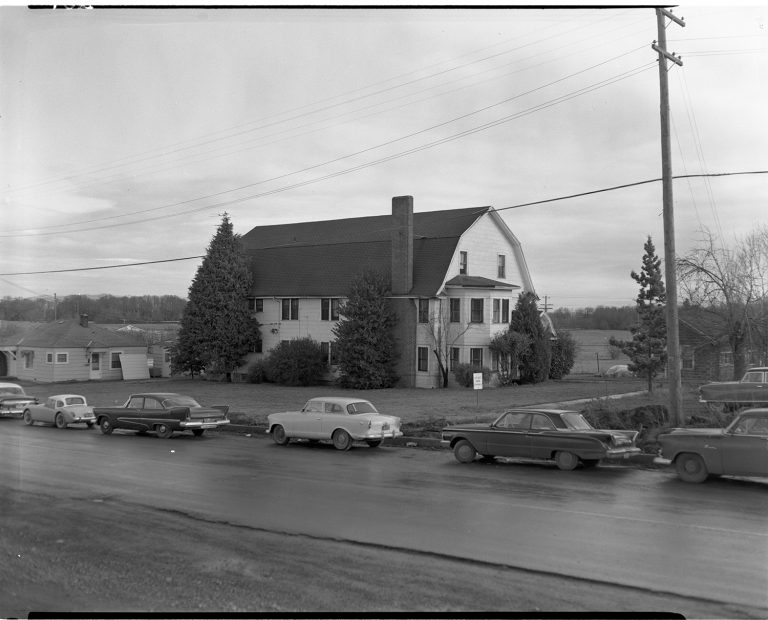 As the oldest public university in Oregon, Western Oregon University has 164 years of history. Knowing the university’s past can illuminate where it’s moving toward for its future.

Here’s a look at a building that is often asked about – Swindel Hall.

Often referred to as the building that looks like a barn near the Western Oregon University’s physical plant, Swindel Hall was built between 1922 to 1927. The university purchased Swindel Hall in 1963 to house the Education and Psychology departments until 1965. The General Laboratory and Office Building, built in 1965 and affectionately known as GLOB, replaced Swindel Hall as the education and psychology building. Swindel Hall is currently used for storage. It was moved to its current location east of the Physical Plant to make room for Hamersly Library.