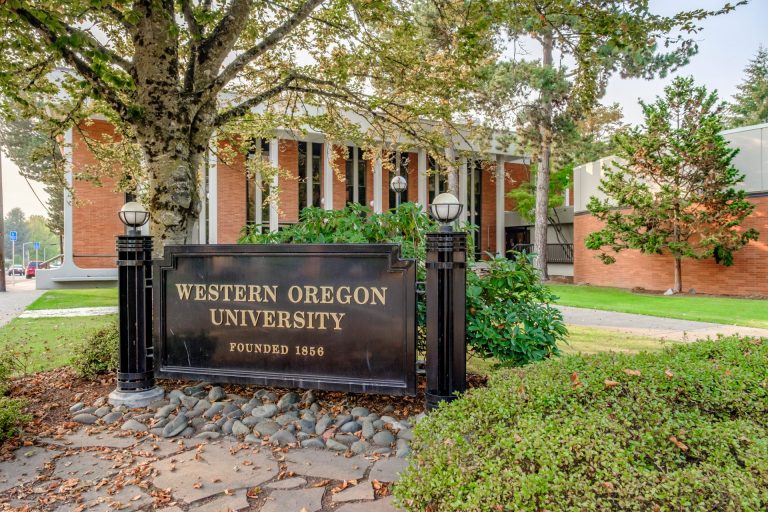 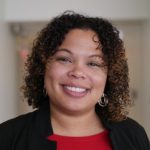 Catherine Jones is an advocate with the Campaign for the Fair Sentencing of Youth. She speaks to groups throughout the country in support of their public education and advocacy efforts. Jones, herself, was incarcerated at the age of 13 for murder and released at the age of 30. Her childhood experiences with the penal system sparked a passion inside of her to be a voice for those she left behind.

Joshua Cain is a recently released Youth Lifer who was, at 18, sentenced to a Mandatory Minimum of 25 years and lifetime supervision for the charge of felony murder in 1998. He spent nearly 22 years in multiple prisons and jails before being granted clemency in June 2020. His lived experience inspires him to be an advocate for reducing criminal behavior and recidivism, while encouraging Criminal Justice Reform.

Robert White is a former council member of the Annie E. Casey Foundation, spoken word artist, activist, mentor, published author, and educator. He is a professional mentor in the Community Healing Initiative of the Portland Opportunities Industrialization Center + Rosemary Anderson High School (POIC+RAHS) program where he works with at-risk youth and their families to help them succeed. He also holds two seats on city boards for Portland.

Amy Cole has a passion for family. Her journey with the Juvenile Justice system started in 2013 after learning about the incarceration of a young family friend (now her adopted son). From that day forward, Cole became heavily imbedded as a volunteer with Oregon Youth Authority and an active member of the Family Advisory Council.

Jonathan Baker, now 25 years old, spent roughly 7-1/2 years in the Oregon Youth Authority. In December 2019, he was released from custody on a commutation with the help and support of his adoptive family, legal council, and brothers who helped push him to become more each and every day. He is on his way to graduating from Oregon State University in 2020 and is working at a barbershop in Portland.

One panelist is currently incarcerated at Oak Creek Youth Correctional Facility in Albany, Ore. As the only close-custody facility for females within the Oregon Youth Authority, Oak Creek houses up to 50 female youth at one time. They focus on education, treatment, and preparing youth to return to their homes, communities, and schools. 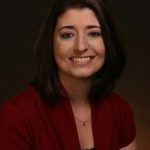 The panel discussion will be facilitated by Dr. Taryn VanderPyl. VanderPyl is an assistant professor of Criminal Justice Sciences at WOU. Her research focuses on interventions within juvenile and adult corrections that affect reentry and recidivism with a priority on emphasizing the voices of those seldom heard. 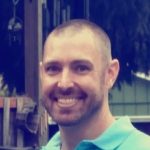 Trevor Walraven is a formerly incarcerated Juvenile Lifer who was waived to adult court for Aggravated Murder in 1998 at 14-years old. He spent nearly 18 years in nine different facilities before gaining release through Oregon’s “Second Look,” having demonstrated “Outstanding Reformation” and taking full responsibility for his actions as a youth. Walraven co-founded the Oregon Youth Justice Project in 2018 and is the director of public education and outreach. 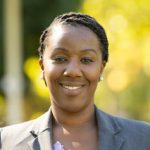 Nakeia Daniels has been the deputy director of the Oregon Youth Authority since October 2018. She oversees the operations of the agency, which serves about 1,300 youth ages 12-24 on probation or parole and in nine close-custody facilities across the state. Prior to joining OYA, Daniels served in the Oregon Governor’s Office as affirmative action policy advisor and veterans’ policy advisor, focusing on diversity, equity, inclusion, and quality care. 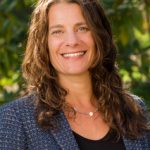 Professor Aliza Kaplan teaches Lawyering and is the Director of the Criminal Justice Reform Clinic at Lewis & Clark. She serves as counsel to the Forensic Justice Project, helped create the Community Law Division at Metropolitan Public Defender, and co-founded the Oregon Innocence Project. She is also a documentary film producer with one Academy Award nomination and two news Emmy Award nominations.

Carlos Chavez is the executive director and Co-Founder of Morpheus Youth Project. He has been a youth advocate for over 15 years. MYP builds community through arts and culturally responsive activities, working in Portland’s most underserved communities and within a number of youth correctional facilities. Through MYP, Chavez provides mentoring and development for incarcerated, gang impacted, and marginalized young people. Chavez is also a graffiti artist and former journalist/producer with KBOO Community Radio.

Brie Murphy is a probation and parole officer in Multnomah County, Ore. Currently, she is working in the Domestic Violence Unit. However, she was formerly one of three officers in the SMART Grant unit where she was working with 18-25 year old men of color within the judicial system. She is also a survival skills instructor, risk assessment trainer, field training officer, member of the peer trauma support team, and part-time instructor at DPSST.

Ken Jerin is the Superintendent of Rogue Valley Youth Correctional Facility in Grants Pass, Ore. He has been a leader with the Oregon Youth Authority for the past 25 years. He supports a culture of positive human development and restorative justice practices and strategies in the youth facility. He studied at Southern Oregon University, achieved a Master’s in Management in 2010, and went on to teach juvenile delinquency at Rogue Community College.

This panel discussion will also be facilitated by VanderPyl.

JJ Movie with the Experts: Murder to Mercy: The Cynotia Brown Story

About the film: After 16-year-old Cyntoia Brown is sentenced to life in prison, questions about her past, physiology and the law itself call her guilt into question.