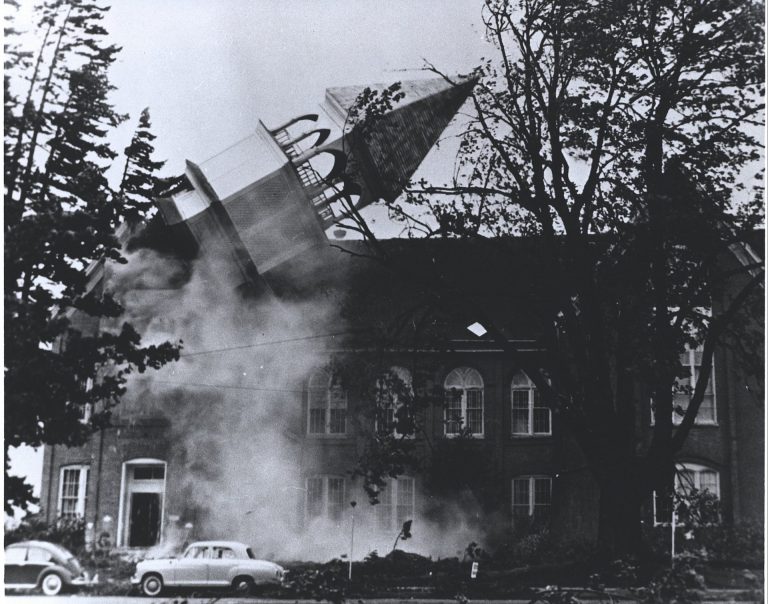 Campbell Hall stands squarely in the center of Western Oregon University’s campus. It’s endured a fierce storm, economic downturns, overcrowding and more. It stands as a symbol of the commitment of pioneers past and present to provide a high-quality education for students.

A bit of trivia