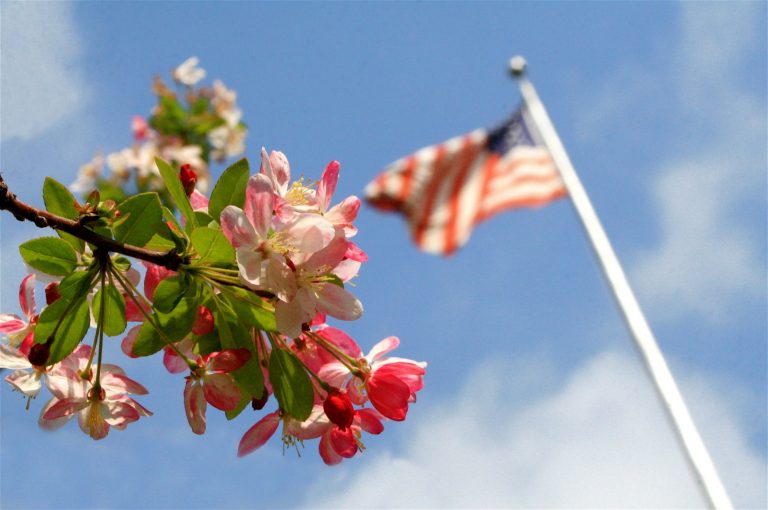 In honor of Veteran’s Day, we want to introduce you to some of our student veterans here at WOU. Thank you to the students who talked with us, and thank you to all veterans for your service. 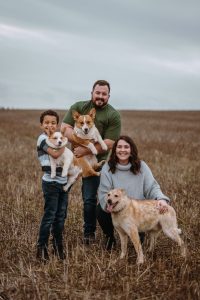 Jake Sutherby has been part of the WOU SVA club since 2016, and is its current president. He has been working as a work-study in the VRC since 2019. He is from Elma, Wash

I was in the Marine Corps for four years. I was in California most of the time I served but I deployed to Okinawa Japan, Mainland Japan, and South Korea.

I attended ITT Technical Institute in Portland Oregon for one year. I was going there to get my bachelor’s degree in electrical engineering. After one year the campus closed and I was looking for smaller universities and a friend of mine I met at ITT told me about WOU. We applied for school at WOU and got accepted and started fall of 2016. I took six months off after graduating in 2019 with my bachelor’s. I am currently a grad student in my final year. I love WOU because of all the trees and the squirrels. I also have had great on-campus work opportunities as well as had the opportunity to live in campus family housing.

I am currently getting my master’s degree in Special Education. I plan on continuing to work at the school I’m a student teaching at and traveling with my family in the future.

From my time in the service, I developed anxiety which has made tests in college difficult at times. Overall I believe that the military taught me the work ethic and the ability to adapt quickly. I think as a college student these attributes have helped me get through the difficult times college often has to offer. 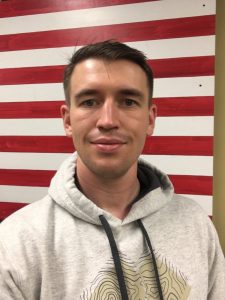 Tanner Watson is a sophomore here at WOU from Keizer, Ore.

I served for four years in the United States Marine Corps from June of 2013 to June of 2017. I was stationed at Camp Lejeune, NC for approximately three-and-a-half years.

I served as a chemical, biological, radiological, nuclear (CBRN) specialist and later became a martial arts instructor. We had a dual role with the unit I was with. I taught Marines and Sailors about CBRN agents and their CBRN gear, and then qualified them through the CBRN Confidence Exercise Chamber, more commonly known as a Gas Chamber. The other role was a more in-depth undertaking, in which we trained other Marines and Sailors to carry out roles to assist us in case of a CBRN event. Overall, I really enjoyed my time doing these and had the privilege to travel around the country to train with some of the best people in the field. I recall our unit received some specialized equipment that could detect and identify very minute quantities of chemical agents to which I got further training on. As a martial arts instructor, I reviewed and taught Marines the techniques and concepts in the Marine Corps Martial Arts Program.

I heard about WOU through my adviser at Clackamas Community College, who had graduated from here, and she highly recommended I transfer here if I wanted to carry on my education. With my move back to Salem and then recently figuring out a career path, I transferred here honestly based on the recommendation of her and other professors. I haven’t regretted it, but I do admit that the first year during the COVID-19 pandemic was rough. But I still managed to learn and make connections.

I am studying Business with a concentration in Accounting and a minor in Communication Studies. I enjoyed my forensic accounting class with Professor Mahony, and I want to continue that as a criminal investigator for the Secret Service or the FBI

I think my biggest take away is volunteerism. I don’t think I’ve volunteered at WOU quite yet, but I do offer what assistance I can to the Veterans Resource Center and the Business and Economics Club. In my personal time, I volunteer with Team Rubicon. They’re an international non-government organization founded by veterans that focus on disaster relief operations.

Taylor Litke is a sophomore here at WOU from Gaithersburg, Maryland.

I served in the United States Marine Corps from 2011-15. I was stationed in Twentynine Palms, CA. I also spent 14 months collectively in Okinawa, Korea, Bahrain and Jordan.

My position was field artillery fire direction control man. For the time I spent in Bahrain and Jordan I was a member of an improvised rifle company. My experience was challenging and fun.

I chose WOU because it was well-reviewed by a close friend who attended here, and has an involved veteran community. The school has a dedicated Veterans Resource Center, and even waived my application fee upon proof of my form DD-214.

I am studying Information Systems, with a minor in Computer Science, and a concentration in Cyber Security. In the future, I hope to maintain a career in a relevant field to my education.

My biggest takeaway from my service has been the inspiration of meeting people that I admired and respected. It has influenced me to develop and improve as a person, as well as apply myself in my education.

3 comments on “Getting to Know Some of our Student Veterans”