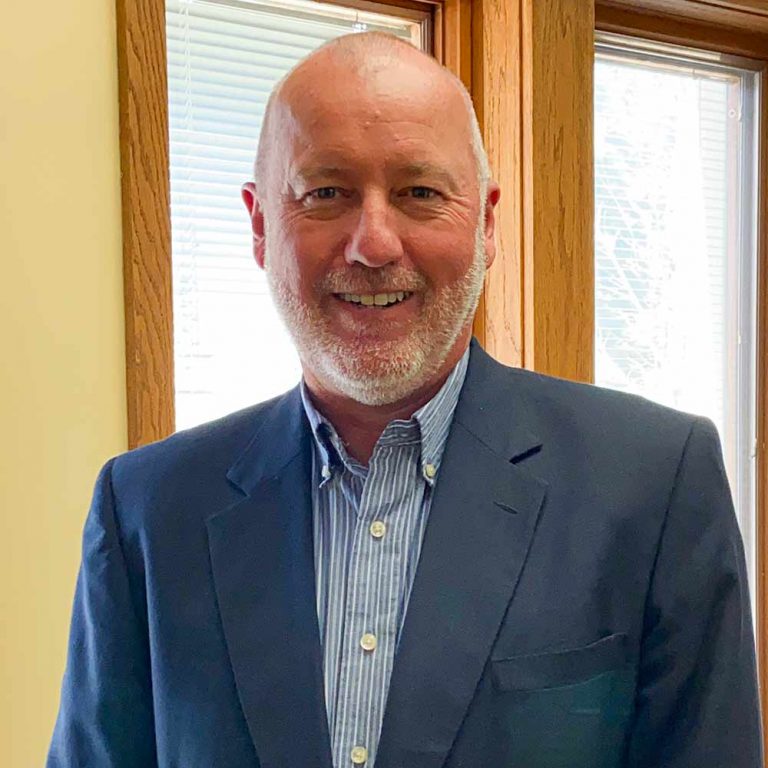 Dr. Jesse Peters is the current Dean of Arts & Sciences at Ft. Lewis College (“FLC”) in Durango, Colorado, which also included service as FLC’s interim provost. Prior to FLC, Dr. Peters served in many capacities at the University of North Carolina at Pembroke, including the Dean of the Esther G. Maynor Honors College, Director of Undergraduate Research, Faculty Senate President, and Professor of English. Originally from Georgia, as a first-generation college student, Dr. Peters started his studies as a business major, but switched to English after a course with a dynamic professor. He was drawn to the work of Native American authors and pursued graduate work at the University of New Mexico in Native American Literature. His leadership style is heavily influenced by the indigenous worldviews and Native American mentors he has engaged with over the last thirty years.

Board Chair Betty Komp stated: “We are fortunate to have Dr. Peters join Western Oregon University. The campus asked for a transformational president to lead us into the future and we found that in Dr. Peters. The Board was impressed with Jesse’ track record in student success, diversity, equity, and inclusion, and transparent communication. We are confident he will hit the ground running when he joins us in Oregon.” Komp is a retired K-12 teacher and administrator and served in the Oregon House of Representatives for twelve years representing House District 22, spanning Woodburn and surrounding communities.

Dr. Peters stated: “It is my pleasure to serve Western Oregon University as its next President. The institution is poised for great things, and I will work diligently to lead positive and innovative change, working closely with faculty, staff, and students. We will reaffirm our strengths as we look to a vibrant future, where WOU is a growing and thriving place of opportunity.

As I transition into the position, I will work closely with Chair Komp and the other trustees to set clear goals and priorities. We will be driven by student success and retention, and we will continue the culture of caring and inclusion that is part of WOU’s identity. There is excitement in the air!

During my interview process, I felt a deep connection with the people and the place, and Susan and I look forward to joining the community. We are proud to join the pack and move forward as wolves. “

Search Committee Chair and Trustee Gayle Evans commented: “The search committee worked very hard to develop a well-rounded slate of candidates for the Board’s consideration. Through an inclusive search process, Dr. Peters emerged as uniquely qualified to be an exemplary leader for WOU. We are extremely pleased that he is embracing the opportunity to guide WOU to the next level!” Evans is the Senior Vice President and Chief Human Resources Officer at Unitus Community Credit Union.

Trustee Jaime Arredondo shared: “Dr. Peters’ lived experience as a first-generation college student connects him directly to the students WOU serves. His time at Ft. Lewis College, including its substantial Native American and Latino/a/x populations, provide him with an invaluable lens to help WOU’s students thrive and succeed. Jesse demonstrated through his time with the Board and campus that he is an inclusive, empathetic leader and I’m excited for him to join us.” Arredondo currently serves as the Executive Director of the CAPACES Leadership Institute

Trustee Cec Koontz offered: “I look forward to welcoming Dr. Jesse Peters and his partner Dr. Susan Cannata to Monmouth as he begins his time as WOU’s president. During their campus visit, both expressed how much they love being part of a small, rural community where they can make a home and build deep connections and I know we will be able to do great work together.” In addition to her service on the WOU Board of Trustees, Koontz is Monmouth’s current mayor.

Dr. Peters received his Ph.D. and M.A. in Native American Literature from the University of New Mexico, his B.A. from Emory University, and his A.A. from Oxford College of Emory University.

3 comments on “WOU’s Board of Trustees Slated to Appoint Dr. Jesse Peters as University President”